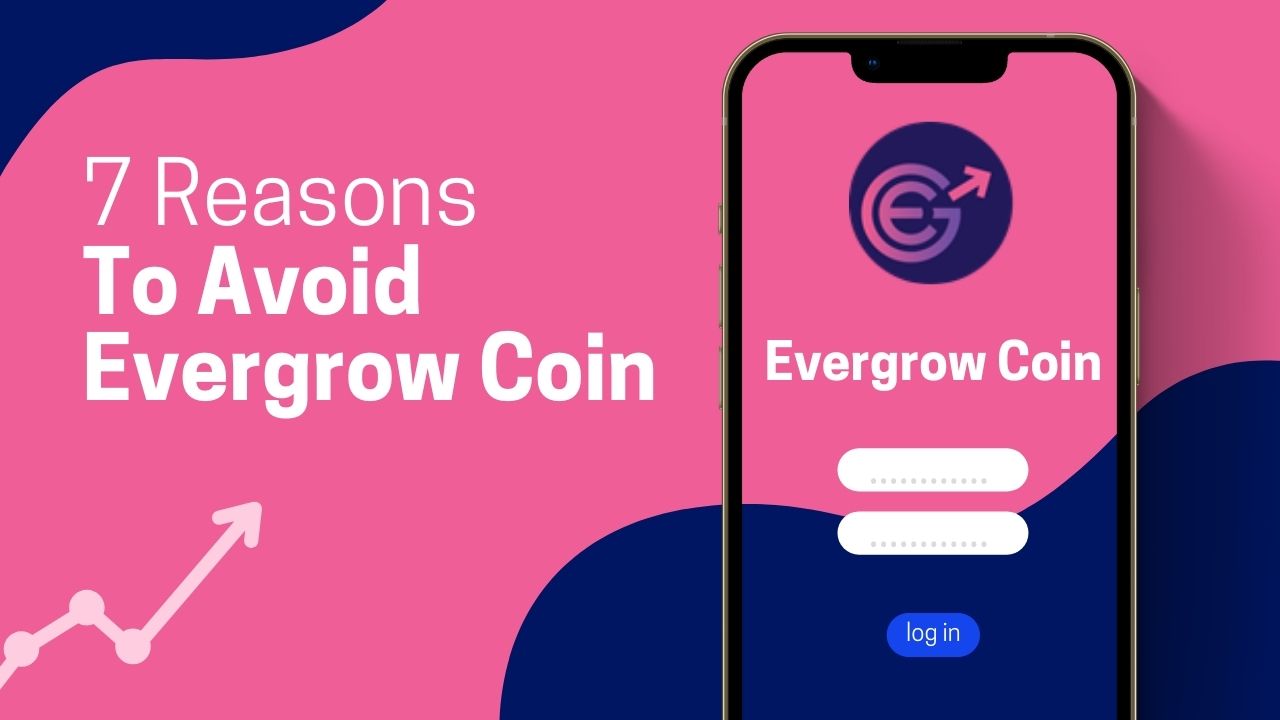 We may earn money or products from the companies mentioned in this post.

What Is Evergrow Coin

Evergrow coin is a relatively new, decentralized cryptocurrency that has seen its value surge in recent months. But, as with any investment, it’s important to do your research before putting your money into Evergrow coin.

EGC was launched in September of 2021, making it one of the newer cryptocurrencies on the market. In the brief time that it has existed, its market value has fluctuated significantly. In October of 2021, it had already paid out $7,000,000 in reflection to holders of EGC. This rapid rise in success put its name on the map originally. It has also recently gained more attention thanks in part to social media and word of mouth. The goal of the coin is to essentially generate passive income for its holders. The kicker is, a 14% transaction fee that occurs when the coin is sold or traded.

The coin has some unique features that set it apart from its competitors. First, the EGC offers an 8% reward to holders. It also boasts a 2% automatic liquidity and a 3% buy-back reserve. These perks have likely played a role in the recent jump EGC has seen in terms of shareholders.

Purchasing Evergrow is more challenging than other cryptocurrencies due to its lack of support within the Coinbase. Even so, there are some supported platforms on which you can find the coin. PancakeSwap and BitMart are the two platforms currently and there may be more offerings in the future.

Below are 7 of the most pertinent reasons to avoid buying the Evergrow Coin:

It’s a “decentralized” cryptocurrency – Doubt That

Evergrow coin is a decentralized cryptocurrency. But what does that mean?

A blockchain is a ledger that records transactions, or anything else of value, in a permanent and public way. Blockchain technology makes it possible for any kind of record-keeping to be decentralized by storing data across multiple computers around the world. This ensures that no one individual or organization can control the information held on the blockchain.

On its own, evergrow coin looks like an interesting cryptocurrency project with potential for growth in the future— SIKE! This is a ponzi feeding on the new investors looking for the next big crypto. The project steals 14% off the rip in order to pay off investors that have come before the new ones. Look at Sphere… same type of trash coin that sucks you in with high hopes and then your money is gone.

It isn’t backed up.

In order to function as a legitimate digital currency, Evergrow Coins would need to be backed by something of real value. To date, there is no evidence that this is the case with EGCs. Instead, it appears that the coin was created out of thin air and is not backed by anything else besides other EGCs. The fact that there are no credible third-party sources corroborating its existence further supports this conclusion. This means that buying an EGC might be akin to buying Monopoly money: it’s just paper with some ink on it.

The unfortunate truth is that cybercriminals are always looking for new ways to attack. They’re getting progressively more sophisticated as well. Evergrow Coin is a perfect target for cyber criminals because of its popularity and the number of people who use it. Although any aspect of the digital world is technically hackable, the Evergrow Coin has attracted quite a bit of social media attention, making it a larger target than others.

The value fluctuates too much.

The value of the coin continues to rise and fall at a rapid rate. It’s not uncommon to see a cryptocurrency’s price fluctuate by 10-20% in one day. That means if you buy it, there’s a good chance that the next day, you’ll have lost money on your purchase. Not to mention you immediately go in the whole with the 14% tax when you try to exit.

This isn’t necessarily a problem for an investor who can afford to lose money but for anyone who needs their investment to pay off quickly (like most people), this is not good news. It means you might have to wait months for your investment to pay off and even then, it could end up being more valuable than you paid for it.

The market is too unstable for it to take off anytime soon.

The coin’s value can change in a matter of minutes and can rise or fall by hundreds of dollars. As an investor, this means that you could lose money if you invest at the wrong time. A lot of people would like to be able to trade their coins as they please but there are not many places where they can do so because most exchanges aren’t willing to accept Evergrow Coin as payment yet.

It is not a multi-chain currency.

Evergrow coin is a decentralized cryptocurrency that has no connection to any other blockchain. With projects like evergrow coin, “decentralized” is used loosely. It is not a multi-chain currency like Bitcoin, Litecoin and Etherum are. This makes it less desirable and more risky to invest in overall.

The truth of the matter is that there are simply too many unknowns when it comes to Evergrow. This is partially due to the fact that it’s a newer cryptocurrency and only time will tell as far as its ability to be trusted.

Because it was designed to emulate Bitcoin in that its set to become more scarce over time, it has large shoes to fill. The likelihood that it will be able to accomplish this and fight its way to the top of the crypto industry is slim.

For this reason, investors and holders are more likely to stick with the cryptocurrencies they know they can trust.

In general, investing in Evergrow Coin is not a wise decision, regardless of your investing experience previously. Sticking to cryptocurrencies like Bitcoin, Etherum, or Solana is the best way to ensure the highest level of safety and return when it comes to your investments.